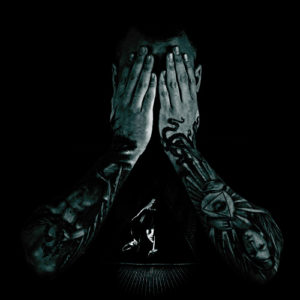 Born & raised within the Rave fundaments of the Netherlands, while maintaining the strong temperament from the Romanian grounds. These 2 bloodlines bring a force together, which result in a raw, solid & uncompromising form of Rave music, called COLLISION.

By releasing his frequencies on many vinyl ep’s and over a 100 tracks, Collision can be called a steady force. Many releases appear on the known labels of the underground scene. Nowadays he delivers his sound experience all over Europe, but also performs in remote places and dark corners of the planet.

When on stage, expect a sophisticated blend of Hard yet Deep Flowing Frequencies which mainly contain solid drops of Techno, Acid, Rave and Core. Collision aka Patrick Jansen is the also energy force behind well known imprints OBS.CUR, CULT, HANGAR, INTERWAVE, WAREHOUSE X, FUTURE-FREQUENCIES, V O I D, to name a few.. His own gatherings and label-nights throughout the EU haven’t gone by unnoticed..

He has only just begun.