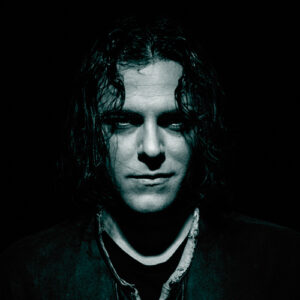 Brosda is a roman DJ, producer and live act who grew up organising and playing at squat and rave party, in this period he is co-founder of Deltaplanet records, and member of OBS.CUR/Cult Collective, where he released several tracks.

Born and raised in Rome where he run different musical projects.

Brosda always takes the dancefloor to higher places and builds up the atmosphere like an architect builds a house. Methodical and flawless. He will build his tempo & style until everybody is dancing like there is no tomorrow.