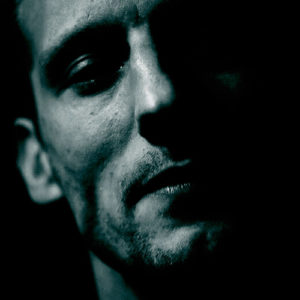 Emel started dj-ing in the mid 90’s and was a member of the former 4 acid eyes only crew. He is also co-founder of both Dosis Decibel recordings and soundsystem. And together with Pjotr Northstore he launched Koncept Kore, a small underground record label.