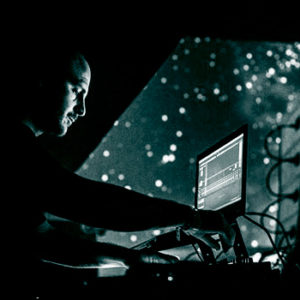 IND is one of the most ‘hardcore’ artists we have in our collective. Yet his mental flow during his performances really grabs our minds, where we simply cannot deny this strong force within the Cult Collective.

Classical schooled, learning the Piano and through differents music bands he developed his skills. Jazz, metal, electro dub, tekno… He always liked music that takes people on a travel in some unexplored soundscape.

Later as a teenager he discovered electronic music. First through Drum and Bass and clubs, later through raves he started slowly moving his style from bands to harder and darker forms of tekno. Still later he got influenced by the dutch sound of Acid Anonymous and ZMK. This allowed him to bridge his style. The hard and the dark side are finally connected. Make sure to tune in.