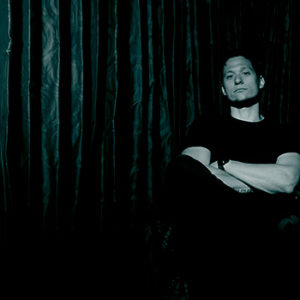 His enthusiasm for electronic music came into full bloom in 2001 after his brother took him along to his first underground rave party. From this point on it was clear to him where his journey would lead him.

Shortly thereafter he purchased his first groovebox accompanied with a good old AKAI MPC 2000XL with which he conducted his first tekno experiments. Subsequently, he fled the constraints of a single musical direction and dug depper into a myriad of styles and genres. He also became a member of several well-known Austrian underground sound systems and during this period he soaked up even more influences to finally form his current recognisable style.

In his dj sets you can expect to hear a masterful balancing act of different emotions and soundscapes, a great blend of styles such as techno, acid and slow mental electronic. His productions often refer to the old techno days which he leads into a new musical sphere. He will take you on a musical journey you won’t forget, so relent and just let yourself drift.