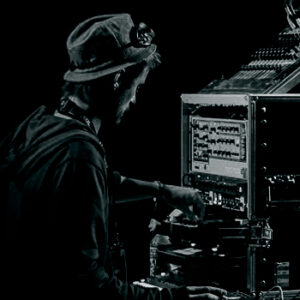 A clear rising force of the underground movement, Six ou Sept dives into Hardware live performing since March 2017. With a huge amount of discipline he masters this craft remarkably fast. With the same tempo his name & live performances quickly resonate from the heart of the Savoie mountains, to most of France & neighbouring countries, and the big festival stages.

His melodies are not similar to any other, resulting in a huge panel of emotions which moves his audience into an undeniable state of euphoria.