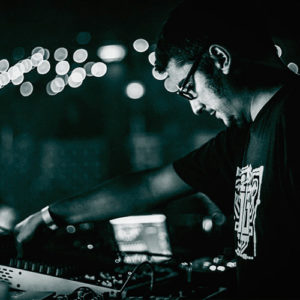 Originated from the south of Italy, Vikkei was hidden in the underground depths untill the year 2007.

This is when he stumbled upon a groovebox and started making electronic music. At first he threw up fat and pumping hardtek livesets on numerous freeparties around the EU.

Years passed by while he was growing into more diversive sound but not quite knowing what direction he would be heading off too, until he stumbled upon the ‘Acid Illumination’ on a festival in Poland in 2009. This propelled his taste towards acid combined with dark and heavy sound often followed by rolling bass lines and heavy bass drums.

The love for the acid monster grows, as the howling livesets and tracks become stronger and more mental every time.